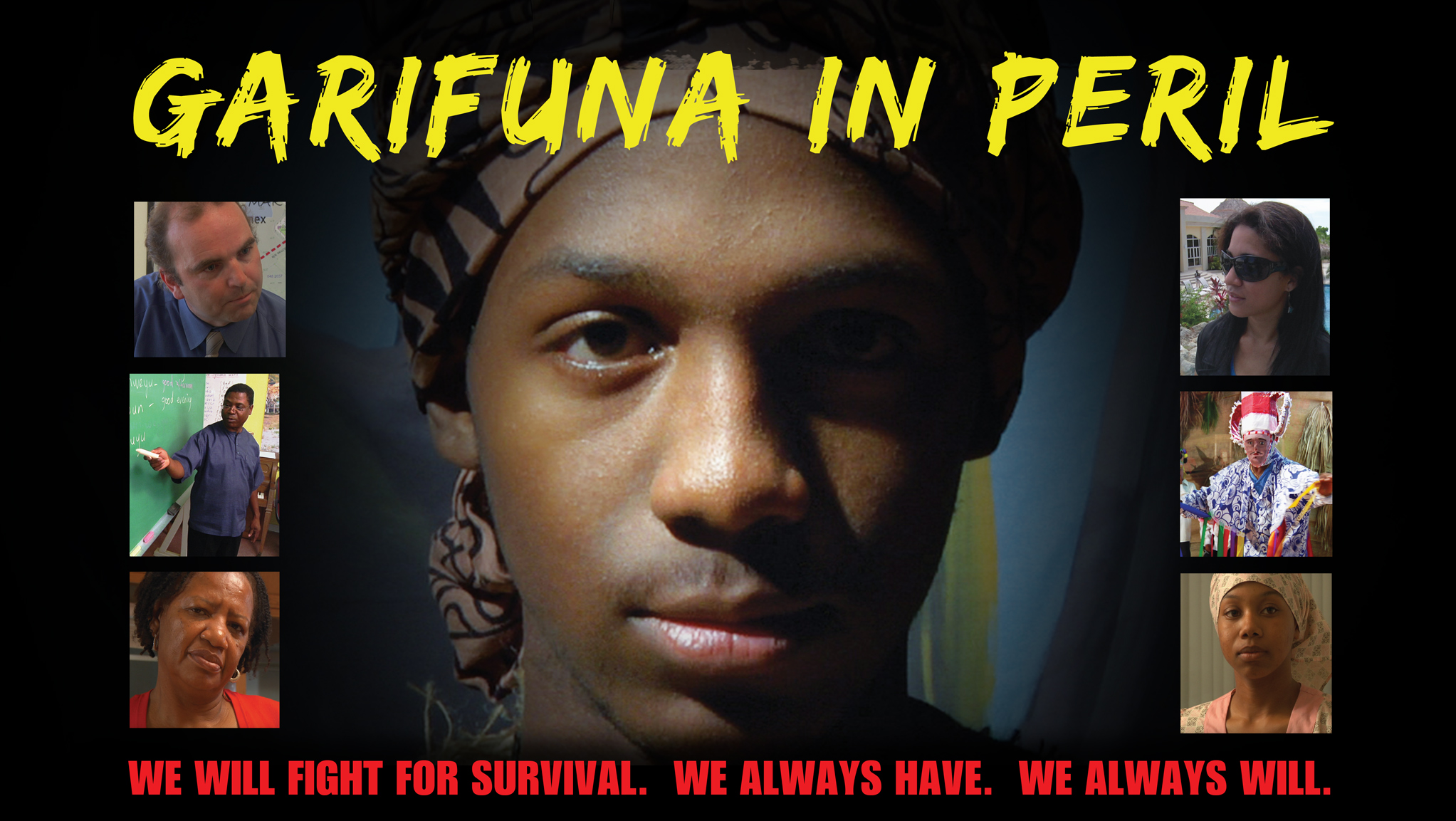 A Garifuna language teacher, Ricardo, struggles to preserve his endangered Afro-Amerindian culture by building a language school back in his home village in Honduras, Central America. A business venture with his brother designed to raise money for the school’s construction becomes complicated by the expansion plans of a nearby tourist resort into indigenous territory. Historical parallels are invoked as Ricardo’s son rehearses a stage play about the Garifuna people’s last stand against British colonialism over 200 years ago in their motherland, the island of St. Vincent in the Caribbean.

The film features debut performances by Garifuna actors from Honduras, Belize and the USA, and is the first dramatic feature film with a majority of its dialogue in Garifuna (a language proclaimed by UNESCO in 2001 as a Masterpiece of the Oral and Intangible Heritage of Humanity).